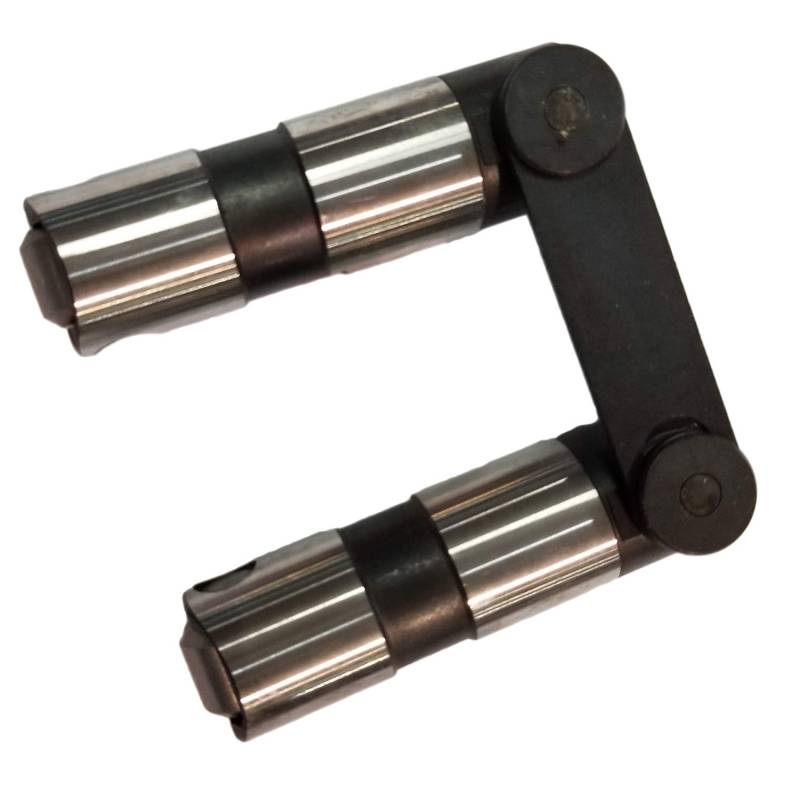 Hylift Johnson has a patented Direct Shot® Bearing Oil injection system (E on part number) as an option to all of our roller Lifters. Our system utilizes a proprietary oil band system that prevents debris from clogging up the oil supply hole. Extreme engine testing has shown that our system has improved durability by as much as 300%.

"S" (S on part number) or Slow Design: These parts have an “S” designation after their part number. So a Slow Design part number will look like A-0817S. These Lifters have a Leak Down on the upper end of the scale from 90 to 120 seconds. In a performance application these lifter will actually act like a mechanical lifter with very little effective loss of valve lift or duration at any RPM. Just like the “R” Lifters these have a much smaller Leak Down range that will also balance all of the cylinders to each other. These lifters are very hard to produce because the TOTAL clearance between the I.D. of the Body and the Piston assembly is reduced to less than 0.000120”, or 1/30 of a human hair. These are like super heavy duty shocks and can handle higher spring pressures without collapsing like the standard and “R” lifters. The only draw back of this type of lifter is that if the valve train should “Float” because of reaching a higher RPM than the valve springs can handle these lifters will try to take up the excessive clearance causing the valve to hang open resulting in a loss of power. Because these are Hydraulic lifters there is no lash or additional adjustment needed and the full cam profile is translated to the valves. In testing, not only did these lifters result in more power and higher RPM reading over other Hydraulic lifters they also reduced valve train wear and failure compared to mechanical lifters.

This lifter is standard in all Butler Hyd Roller Kits. Made in America. We have been using the FT lifters for many years without issues. High quality and consistency 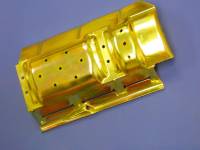 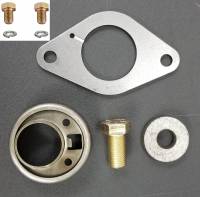