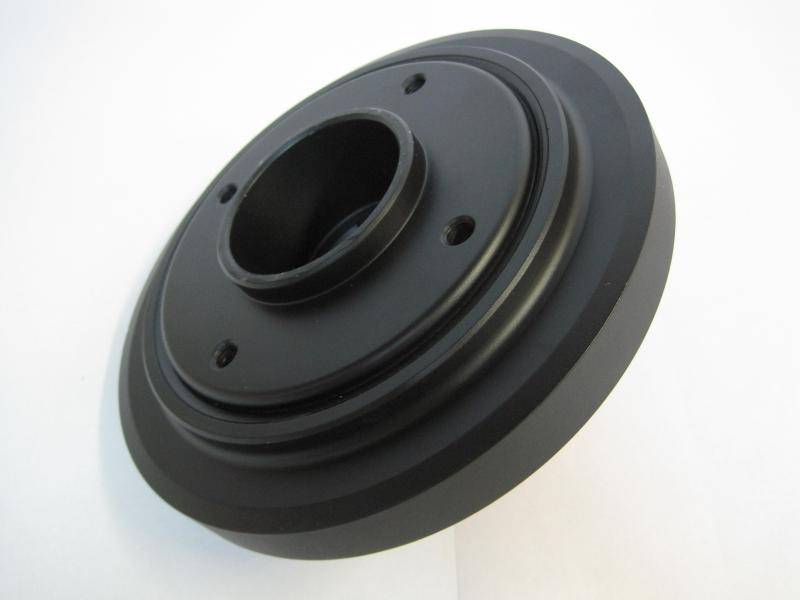 Most standard harmonic balancers are assembled with inserted dampening rubber which won't handle the torque forces and higher revs the modern engines generate. This leads to spinning of the inertia ring resulting in loss of timing accuracy and eventual component separation and bearing and/or crank failure. Often these balancers are made of relatively weak Grey cast iron which often cracks in the keyways and center webbing.

Even expensive all steel or alloy performance balancers from most manufacturers use similar rubber inserts which still break down over time in the same way as standard balancers.

POWERBOND balancers eliminate these common failures in standard and performance balancers by positively bonding the dampening rubber to the metal components under extreme heat and pressure. The state of art bonding process used on all POWERBOND models eliminates spinning of the inertia ring and separation of the dampening material in even the most highly stressed applications.

Every POWERBOND harmonic balancer is manufactured from all new materials; either high strength SG (nodular) iron or AUSI 1045 steel precision CNC machined for total accuracy. Every assembly is balanced at the factory to precise tolerances. 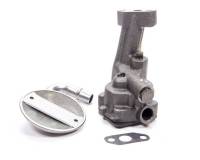 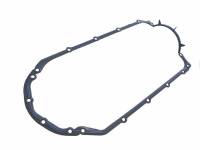